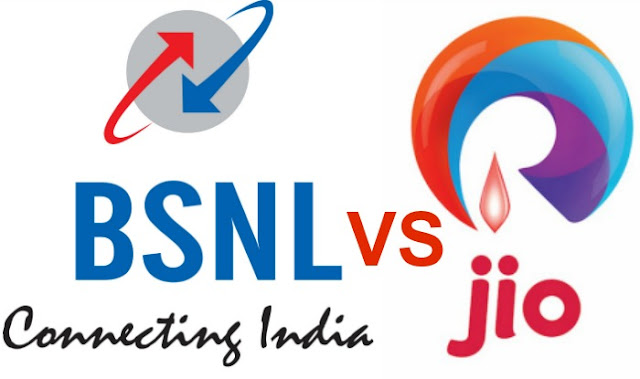 Public-sector BSNL customers will be able to use services at low rates through special recharge from outside their home circle from August 15. This facility will now be available even during roaming.

“BSNL has decided to allow voice or SMS special fee vouchers and combo vouchers on national roaming on the occasion of 71st Independence Day of the country from 15th August, 2017,” the public sector company said in a statement. BSNL is the first company to announce free national roaming from June 15, 2015.

The company’s Director (Consumer Mobility) RK Mittal said, “Armed forces, professionals, business people and students will get more benefits from this plan.” So far, unlimited SMS calls, free calls to some numbers, call rates Lack of benefits were not available during roaming.

Earlier, Aircel had launched two new plans. In a plan, customers will be given 2 GB of data for every day for 84 days. With this, unlimited calls are also provided. The cost of the Aircel prepaid plan starts at Rs 419. In this price, the plan has been introduced in the North Eastern States. At the same time, the price of this plan in Jammu and Kashmir is 449 rupees. Apart from this, this telecom company has also offered an offer of Rs 229, but this is not as beneficial as it is.