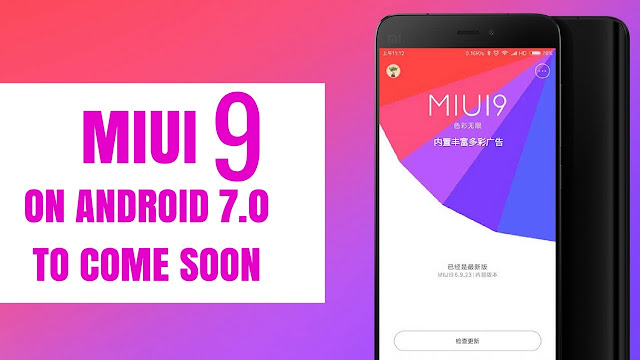 Xiaomi recently announced the Android Nougat beta for its Mi Max smartphone and followed up with its new update with new updates for its MIUI operating system to Android Nougat. There are so many features that Mi going to add in its new operating system MIUI 9, it is obvious that MIUI 9 will have all the features of MIUI 8 but in addition, now it gets all the Android Nougat features like Multi-window, quick reply from notification, Optimised doze mode, Project Svelte, Improved data saver, Always-ON VPN, and Call Screening blocking feature.
The List of Xiaomi devices which get the MIUI 9 update is below: 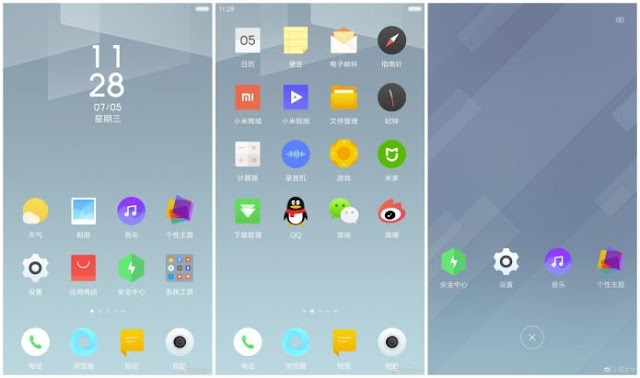