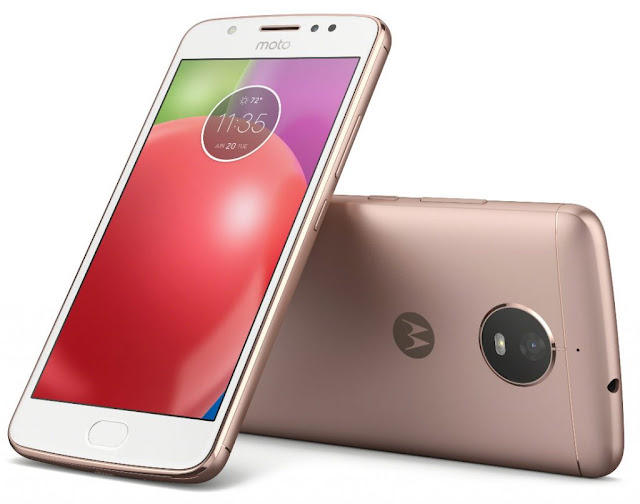 Lenovo makes a launch announcement of Moto E4 smartphone in India. This smartphone is now available for purchase in India. According to a well-known offline retailer, the price of Moto E4 has been kept at Rs 8,999 in India. However, there are reports that the smartphone is sold with the same retail price. But Lenovo has not shared official information about the launch and price of the Moto E4.

Mumbai’s retailer Mahesh Telecom has shared a video in which the Moto E4 stock can be seen in their retail store. In North America, this smartphone was given Snapdragon processor while in India the phone has been introduced with the MediaTek processor. Lenovo had previously confirmed in a chat with well-Known Tech Website that the phone outside of North America will be launched with the MediaTek MTK 6737 M Chipset. We have tried to talk to Lenovo to confirm the price and availability of Moto E4 in India and we will update the copy as soon as we find any information about it.

In addition, Moto India has confirmed the launch of Moto E4 Plus in India too. After the release of the first teaser, the company has confirmed in a YouTube video that the smartphone with 5000 mAh battery will soon come to India.

The Motorola Moto E4 has a 5-inch HD (720 x 1280 pixels) display. The metal design has been used in the handset. Talking about the camera, the Moto E4 has an 8-megapixel autofocus rear camera. A 5-megapixel sensor has been given for selfie.

Like other smartphones of Motorola, the Moto E4 stock will be equipped with Android. There will be the use of Android 7.1.1 Nouga. 2GB RAM to facilitate multitasking. Inbuilt storage is 16 GB. The good thing is that the phone also has support for MicroSD card. The key features of this handset have 2800 mAh battery.