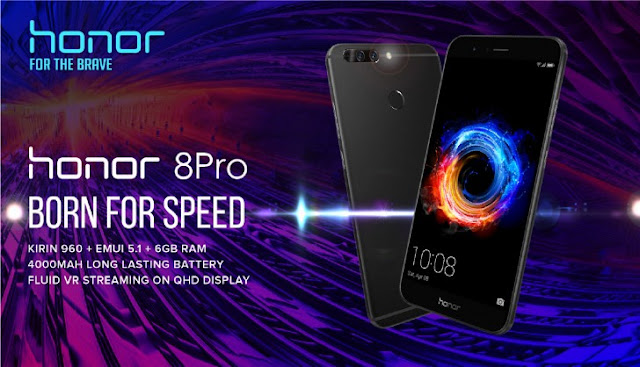 Huawei Honor 8 Pro, A Flagship phone by Huawei after a great success of Honor 8. This phone is made up of all the best features that a phone can. This phone is already launched in China named as Honor V9 and now on 6th July Huawei launched this phone in India named as Honor 8 Pro. It is powered by Kirin 960 processor and 6GB RAM to make this phone lags free performance as they add the slogan for this phone BORN FOR SPEED. In most of the cases from its specs, this phone is prepared to compete with OnePlus 5 because the price of this phone is set to Rs 29,999 /- which is nearly to the OnePlus 5 6GB and 64GB RAM variant. Now let’s take a quick go through with its specs. 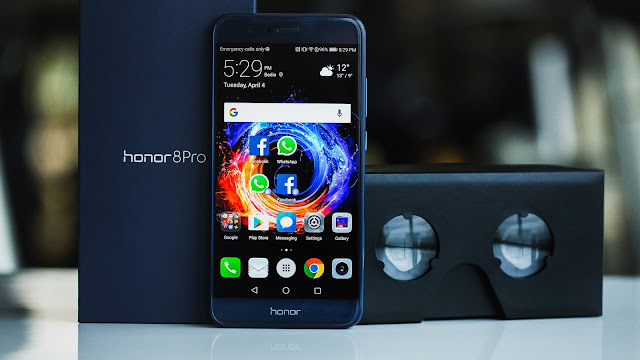 This Phone is currently available on Honor sale Amazon Exclusively for Prime Members from 10th July to 13th July 2017.
Check this phone at  Amazon