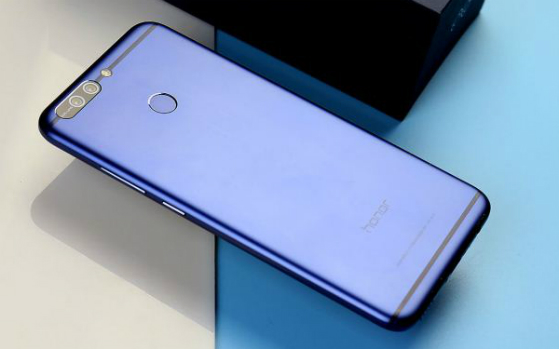 The most awaited phone from Huawei was finally launched in India named as Honor 8 Pro. This is the flagship phone by Huawei after a great success with honor 8. This phone was already launched in China in April 2017 named as Honor V9. This phone also has dual lens camera which is honor speciality and again it gives very good picture quality and in this flagship phone honor tries to improve the performance of this phone and they also gave a live example of the performance in the launched event held on 6th July 2017 in India. It has a 6GB RAM and 128GB Internal Storage. It is powered by Kirin  960 Octa-core Processor with Graphic processor MALI-G71 that support API Vulkan that enables the most demanding games to run at high frame rates without any lag.

Here is the full launch event of Huawei Honor 8 pro