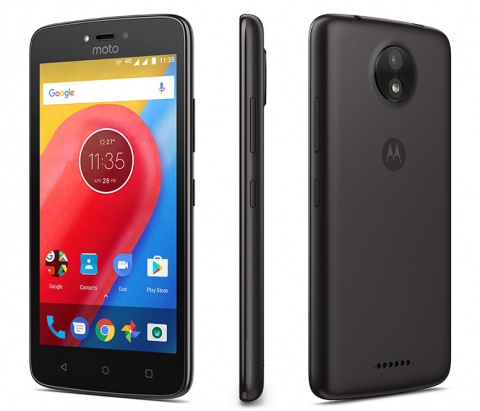 Moto C Plus is finally launched and it is a very low budget phone by Moto. If we take a look in the configuration of Moto C Plus and Nokia 3 then there is so many similarities but Moto C Plus have More features than Nokia 3 in some manner and in price also. Moto is the best selling Android phone in the market having stock Android, So this may affect in the sales of Nokia 3 because Indian believe on both but now people will know who is best Nokia or Moto.

Moto C Plus may have more features than Nokia 3 but  still their is Xiaomi Redmi 4 in the market who can be a major problem for Moto C Plus because the in same price Xiaomi gives fingerprint sensor as well as IR blaster for remote control which is two major requirement of customers. Xiaomi Redmi 4 is just selling two fast and a coincidence is that tomorrow at 12 noon sales of both the phones has been started then all will be clear who will win the market and it is obvious that Redmi 4 will win as per configuration. Now lets talk about Moto C Plus specifications.

Moto C Plus by Motorola is also a great phone having latest Android 7.0 Nougat and Moto always promises for guarantee updates so it should update for Android O. It have 2GB RAM and having 16GB internal storage. It have a 64-bit processor of MediaTek MT6580m 64-bit quad-core with a clock speed of 1.3GHz.

The sale will starts on 20th June 2017 only on Flipkart.
You can buy this phone from here:
Share3Tweet2Send